Get BUP Drug Test, convenient to use, our test strips enable users to perform Buprenorphine/BUP testing with complete ease and without seeking assistance.

Everything you order before 3.00 pm EST will be shipped the same day.

Usage of testing strips in drug screenings has become an inseparable occurrence. The simple strips have made drug testing easy and even an enjoyable experience. These testing strips can be seen built into more advanced testing devices such as dip cards and testing cups, making them highly versatile.

Considering urine’s ability to store large amounts of drug traces in your system it is noticeable that this is a good method for testing. The BUP drug test uses this method and it takes reliability seriously. The tests are easy to use as well as rapid, making them the perfect tool for testing for BUP.

For several days urine is capable of storing drug traces after they have been taken. There are however, several factors that influence how long the drugs will stay in your urine and your system. Even though the effects will pass, traces of the drugs will stay as long as you intake the drug or if you take large amounts.

For the first time health care professionals have a constructive ally in their fight against opioid addiction. BUP is used to combat addiction and most importantly to ease the withdrawal effects present when the cleaning process starts. This process is hard and long lasting, however there are tools to help out in the fight.

One of these tools are drug tests which keep an eye on your system and the presence of drugs within it. Drug addiction is a dangerous thing to have to fight and we do advise getting help if you can. BUP is also used for treating opioid use disorder which forces people to use hard hitting opioids.

The drug is sold under the trade names Subutex™, Buprenex™, Temgesic™, and Suboxone™, which contain Buprenorphine HCl alone or in combination with Naloxone HCl.

How to read buprenorphine test strips

All orders will only be shipped same-day if they are placed before 3.00pm EST time. Also next day shipments will not be delivered on weekends and that the time taken on air shipments should be counted with business days. 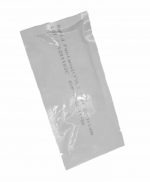 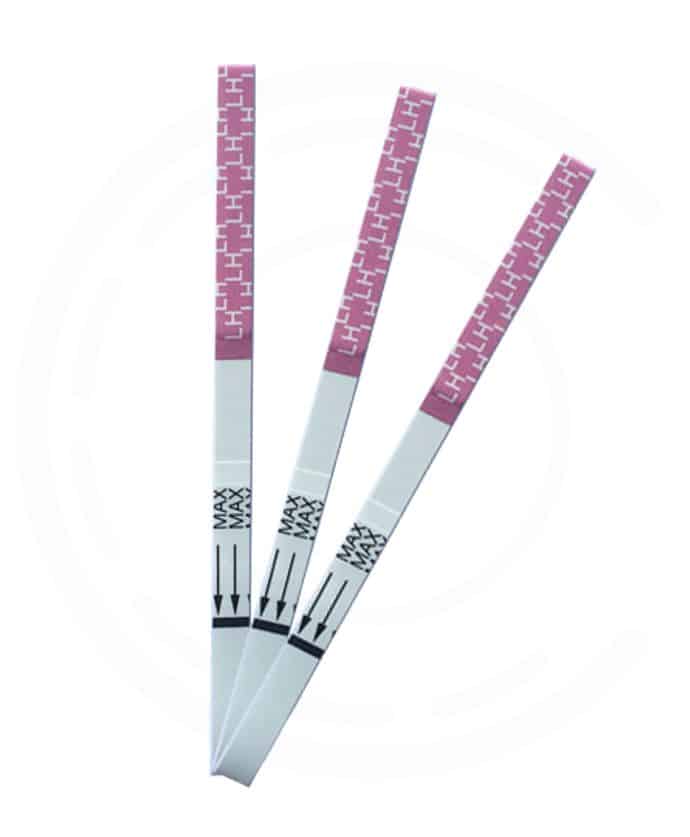