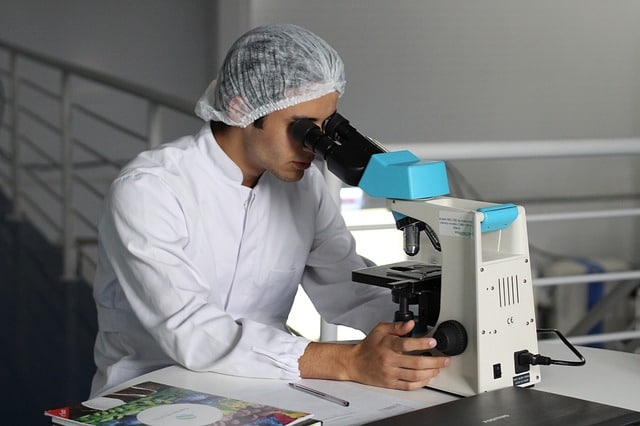 Metabolism is a set of biochemical reactions, transformations, and processes that occur inside the tissues; during the digestion of food, the transfer of substances between different cells, the conversion of said substances (accumulation or breakdown) into energy to keep up the body and the subsequent elimination of waste substances.