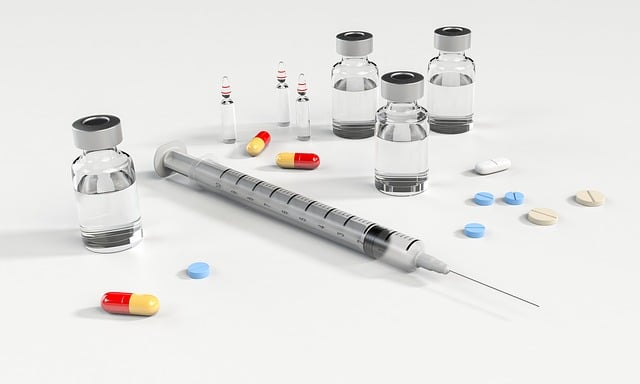 If You’re performing tasks on-the-job Which are safety-sensitive Based on the US Department of Transportation (DOT), like driving a truck, working on pipelines, operating a train or Repairing a plane, then you are subject to a DOT drug test.

Following is a list of several jobs that perform safety-sensitive functions: 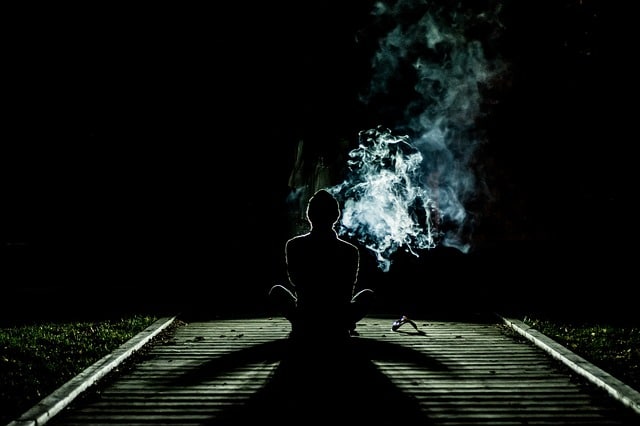 it’s the tasks performed that qualify an individual as a safety-sensitive worker, not the job title. Some workers, like managers and managers, might not be currently performing said tasks but are still qualified for the same. They might need to be drug tested as well since any time (during crises), they might be called on to perform a safety-sensitive job.

While the DOT doesn’t issue certifications to support providers doing DOT tests, all DOT tests must comply with Title 49 CFR (Code of Federal Regulations) Part 40, which stipulates the procedural requirements in the way by which workplace alcohol and drug testing is to be run in transport industries under the jurisdiction of the national government.

Alcohol — DOT alcohol test may utilize either breath or saliva (with PAS apparatus ) but confirmation tests should use EBT devices.

DOT drug testing use urine specimens and screen for the following substances:

When Are DOT Drug Tests Performed?

Safety-sensitive employees are subject to drug or alcohol testing in the following situations: