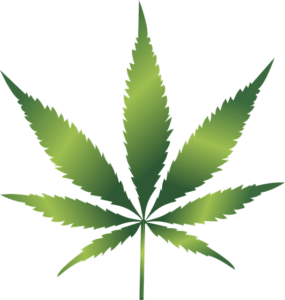 Synthetic drugs like Spice and Synthetic Marijuana / K2 are usually falsely promoted as”safe,””organic” and”legal” highs. The truth is they are technically not legal and are not safe or natural.

Additionally, it is promoted in liquid form to be used in vaporizers. They’re marketed under several catchy brand names like K2, Spice, AK-47, Mr. Happy, Scooby Snax, Kush, and Kronic, according to the CDC. They are available in shiny packages with vivid logos — they can easily be confused for party favors. They are often created from a mix of legal elements — but these combinations are proving deadly and are creating big challenges for the first responders, health workers, and law enforcement.

Over 300 people have overdosed in Washington, D.C. only in the past two weeks after swallowing what is supposed to be artificial bud, called K2. The catastrophe is offering a glimpse into a wrenching national problem — the Centers for Disease Control and Prevention is monitoring numerous outbreaks throughout the country related to synthetic cannabinoids usage as well as The Food and Drug Administration recently warned of”severe illnesses and deaths” which have resulted from using contaminated synthetic marijuana goods in recent months in many states. 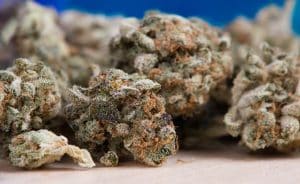 Chemical analyses have shown that, in most cases, the active ingredients in these medications are synthetic substances with dangerous toxic effects. Beyond this, because the chemical makeup of goods marketed as Spice or K2 is unknown, users don’t have any clue what chemicals they’re putting in their bodies or what the consequences will be. And, as spices and herbs can be sprayed unevenly, the potency can vary wildly. Synthetic marijuana, most commonly called Spice or K2, is a combination of spices and herbs which are sprayed with a chemical with similarities to THC, the mind-altering ingredient found in marijuana.

You can find drug testing kits for Synthetic Marijuana detection at home & office on this link.