False Positive Drug Test and What Can Cause It

Random drug testing is increasingly becoming popular and a chance for false positive drug test is large. There are some professions like an airline, railroad, trucking, pipeline, shipping etc where employees need to go under drug test as a strict government mandate.

Private companies, on the other hand, are using the drug tests as a tool to keep their health insurance costs low and improve employee productivity. Undoubtedly, drug abuse can lead to absenteeism and an abuser is an obvious threat to the organization.

There are a different number of products that your organization could be testing for including marijuana, cocaine, heroin, anabolic steroids, methamphetamine, heavy alcohol usage and more.

There are different types of drug tests: 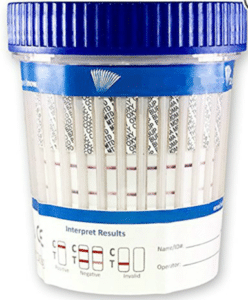 Urine testing is one of the most popular types of drug test which is the most noninvasive and quite accurate. You can buy urine drug test cups in bulk and find the drug testing instructions before instructions.

It is more favored if you are checking for marijuana because one of the components in the cannabis called THC can be easily detected in urine.

Also, you can use the urine drug testing method for the consumption of anabolic steroids. However, you need to remember that the ability of the test to detect the substances greatly depends on the amount of abuse and for how long it was consumed.

The other time when urine drug tests are majorly employed are the opioids and illicit drugs. Nevertheless, you will need to go through screening to detect the parent drug or metabolite. Most commonly screening is done for marijuana, cocaine, opiates, PCP, and amphetamines. 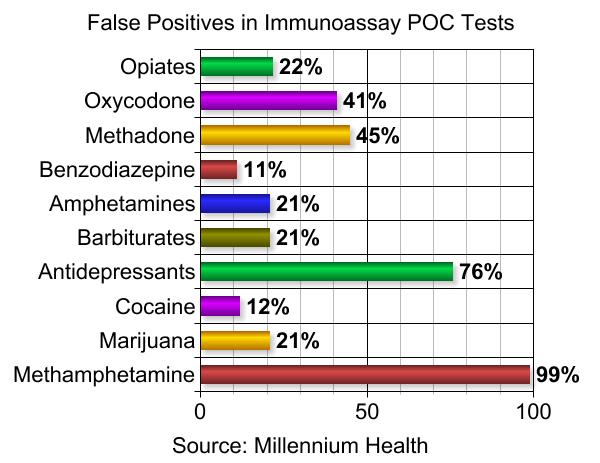 Also, screening immunoassay can find the amount of drug present in the urine. However, if the presence of the drug is below the cut-off levels, then you will not be detected for the drug abuse.

The thing with urine tests is that most often they can be comprised or adulterated. This is why Hair tests are more popular when it comes to drug testing because they are not susceptible to adulteration.

On the other hand, hair presents you a semi-permanent record of the drug use. Basically, the drug coursing and traveling throughout the body sticks to the hair. 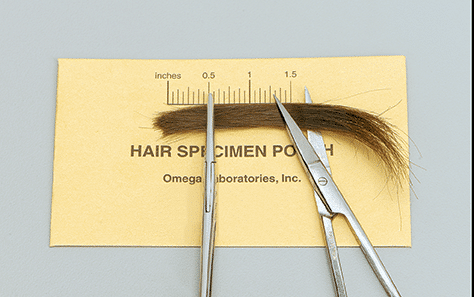 If you will drug can be washed out with the time, then you need to change your perception because they cannot be removed with one exception only, the drugs consumed in the smoke. However, one thing to note over here is that if some products are used in the hair, they can hinder the test accuracy.

No matter, the hair testing for drug abuse is one of the more successful methods because it can detect the abuse of drugs over time (usually 90 days).

You can also test sweat for the drug abuse. Usually, a bandage-like patch is set on the upper arm, midriff, or lower back and the sweat is collected. If you think that foreign matter from the environment can hinder, then rest assure, they will not.

The patch is the adhesive barrier and you can wear it even during normal activities. If you feel that someone can tamper the adhesive, then no issues the patch cannot be reapplied once removed.

Blood tests are one of the most accurate ones. However, they are not used frequently for testing in the corporate offices or schools.

Mostly found to test drunk driving, a hand-held machine is used to test the consumption of alcohol.

There could be time when a drug test could identify the presence of illicit drugs even though none of them were consumed (False Positive Drug Test). You need to know that no test is 100% accurate and lab errors are quite common with manual testing, which could result in false-positives.

The other reasons for false positives is the consumption of over-the-counter drugs and foods that can interfere with your test results. The examples are listed below-

Following are the scenarios where after the consumption or usage of the following, you might test positive (False Positive Drug Test):

You can buy drug testing cups in bulk from the https://drugtestingcup.com/.

For more inquiries, you can email us at [email protected]