While most companies obviate any strict drug tests for prospective employees, some just can’t do away with it. With a well thought out drug testing program in place, you can improve the favorable outcomes and create a conducive workforce for the company. 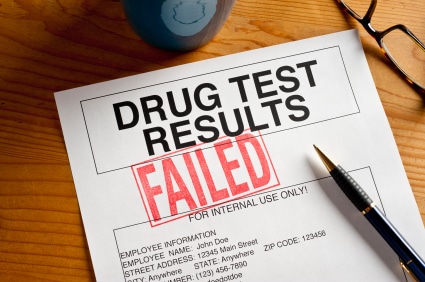 Often, there are some mistakes committed inadvertently that can create more troubles than anything else. Despite of all the checks and balances in place, many employers find themselves in a legal soup with little to no help around to recover the damage.

Herein, this blog will shed light on some of such mistakes that you must avoid to avert any negative repercussions:

Let’s be clear that managing drug testing programs can be extremely challenging. Whilst most companies do not breach the legalities involved, there can be one off case heard of unintentional mistake. So legal compliance is a hard nut to crack.

It be noted that the drug testing laws and regulations tend to change across different states and industry verticals. What may be applicable on local level comes under state violation. Keep yourself updated of all the changes happening on this front to avoid unnecessary hassles.

There is no dearth of drug tests available for job applicants. However, the decision of which test to pursue is another catch. Make careful choices for your organization lest you could end up exhausting valuable resources. For instance, duration, cost are some of the common factors taken into consideration to decide on the nature of the drug test. You can go for multi-drug test, ETG test strips to determine alcohol consumption during work or any other test meeting your specific needs.

Most of the companies lack consistency when executing the drug tests. For instance, some highly skilled candidates can get a waiver despite the seemingly positive drug tests results. If stakes are high, then such quandaries are bound to raise their ugly head. In fact, often the used drug test sample is not sent before the permissible time for final medical verification. It be noted that preserving drug test samples in regulated temperature as mentioned on the kit is a must for best results. This raises a huge question on the actual intention of the employers behind conducting the drug tests.